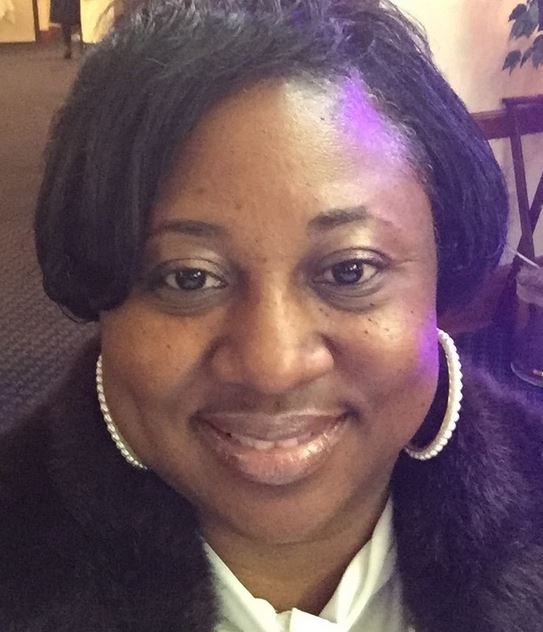 Tamara Johnson attended George Mason University on an athletic track & field scholarship where she became a 3-time All American and received a Bachelor's of Science Degree in Health/Pre-Physical Therapy in 1994. Tamara competed in the 1995 Pan American Games in Mar Del Plata, Argentina and was a participant in the 1996 Olympic Trials in Atlanta, Georgia before attending the Medical College of Virginia in Richmond, Virginia. She received her Master's of Science Degree in Physical Therapy in 1999 and has currently worked as a physical therapist for over 17 years. Tamara recently accomplished a 7-year vision which was opening her very own outpatient physical & aquatic therapy clinic. Sports Pro Physical Therapy in Fort Washington, MD opened in January 2015 where she continues to fulfill her purpose and serve her community through health & wellness.